With the health crisis since March 2020, the consequences on the way we work have changed. Between forced teleworking and impossible access to the face-to-face office, it has sometimes been complicated to maintain a certain conviviality between colleagues. The look that the French may have had on teleworking has not been the same between confinements. Studies have shown that some employees lack office presence. They used to go there to maintain a social bond. They thus define their office as a place of conviviality. For this, benevolent companies try to set up a coffee break on a regular basis.

The evolution of the image of teleworking since the 1st confinement

For most of the French, the first confinement in March 2020 was indicative of well-being. They enjoyed working from home. According to a survey carried out by Deskeo , 74% of employees in France were delighted with this new way of working, realizing that they did not really miss their colleagues.

But that feeling didn’t last long. The effect of the first confinement was above all a feeling of novelty, even euphoria. Everyone was experiencing something exceptional. To this, we could add the particularly good weather which contributed to the happiness of working from home. Video aperitifs have become very trendy whether with colleagues or friends at the start of the evening.

On the other hand, the second confinement requiring teleworking was not experienced in the same way as the first. The ADP Research institute stated in November 2020 that nearly one in two employees suffered from psychological distress linked to the isolation caused by full-time teleworking. The desire for telecommuting has been reviewed by many. The ideal pace would be a day or two of telecommuting per week.

Teleworking has brought a lot of comfort to the French living environment. They appreciate less transport, no stress to pick up their children from school, etc… But it was also a revealing source that the face-to-face office could eventually be missing.

For 55% of French people, the workplace is above all a meeting point to find colleagues who are for some friends. While teleworking was deemed not used enough before the health crisis, ultimately employees did not want as much.

If the Camera Café program, broadcast on M6 through 570 episodes and 7 seasons, attracted as many audiences, it is not nothing. Indeed, the coffee break in business is often considered a privileged moment, even compulsory during the day. Getting together around a tea, a coffee or a hot chocolate for even 10 or 15 minutes can rejuvenate and help revive your work day. But what should we do when our office is at home?

Tips for recreating a coffee break in distance

Telecommuting and office friendliness might make it seem like the equation is impossible. Far from there. Since changes in working methods, digitization has been of great help to the Human Resources and Quality of Life at Work departments . They sought to set up systems of remote links to maintain real team cohesions.

The distancing coffee break was born . Although employees admit that they prefer to meet in real life to take a break, video appointments still bring comfort. Each event during the year can be an opportunity to strengthen long-distance ties and improve teleworking and conviviality in the office. From the ugly sweater contest at Christmas, to musical quizzes for the start of the school year and the discovery of family culinary recipes, companies have not lacked ideas to preserve a certain conviviality in parallel with teleworking .

Within a consulting firm, the director set up the Monday morning coffee at 9:00 am, entitled: « connect as you are ». The idea was to bring together all of its 40 employees at least once a week to discuss a subject other than work. To make this meeting as festive as possible, she even suggested that everyone talk about a hobbies. The first week, it was she who started by explaining that she loved sewing and wanted to be stylish. A moment of sharing that many appreciated and which has continued for a year. 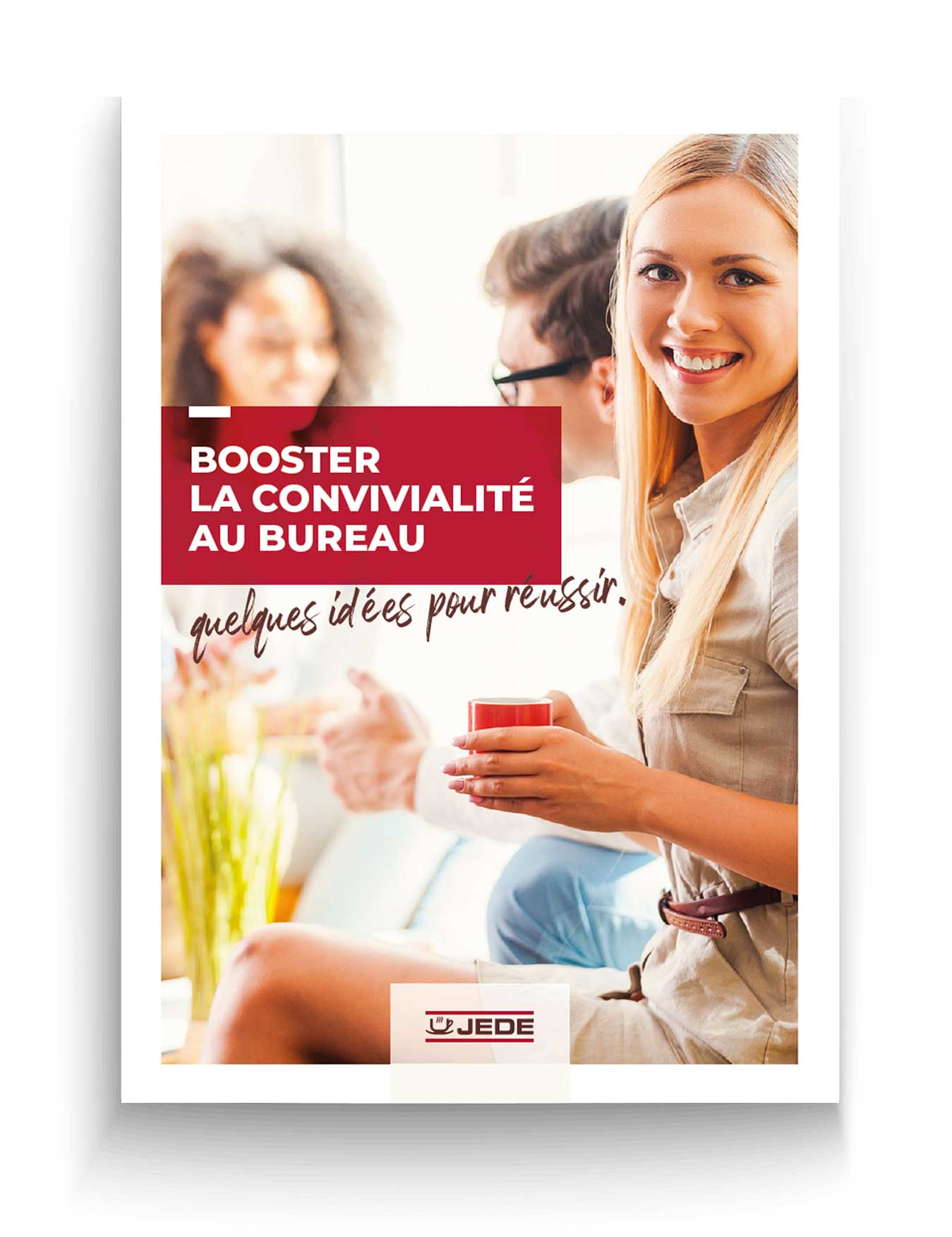 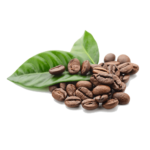 « Boosting conviviality in the office: some ideas for success. » 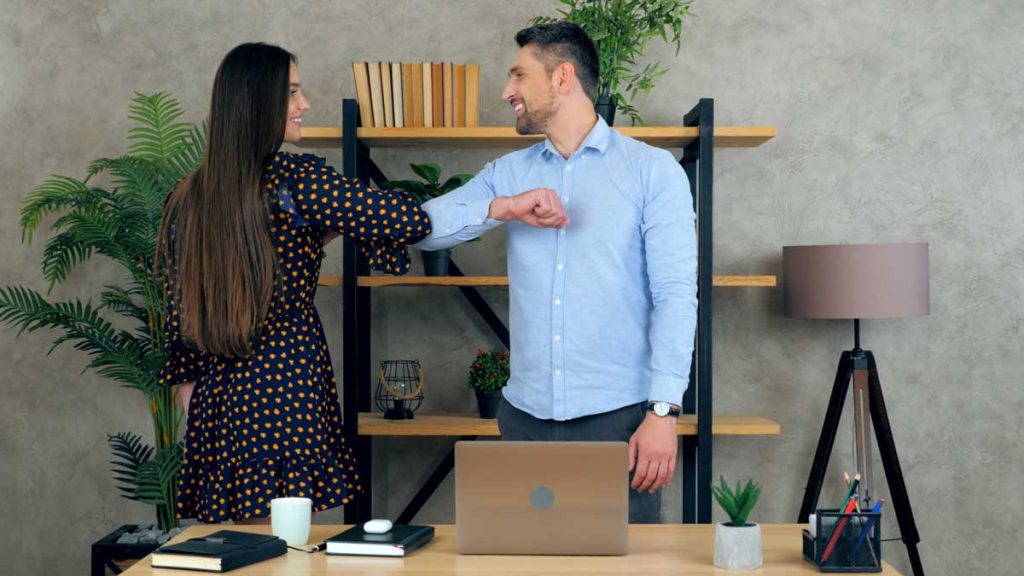 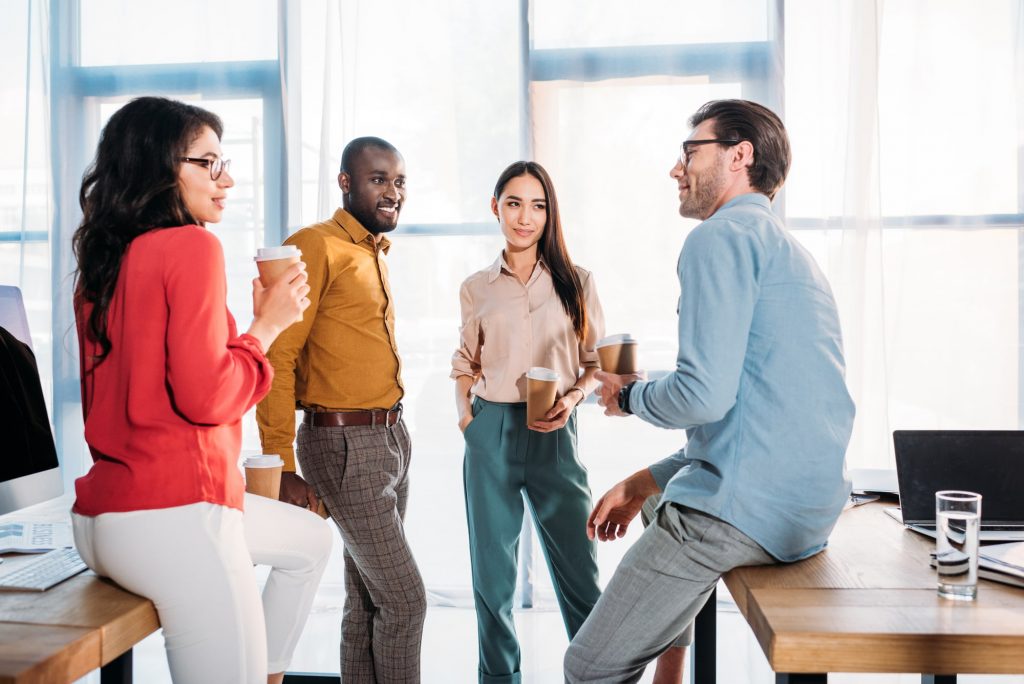